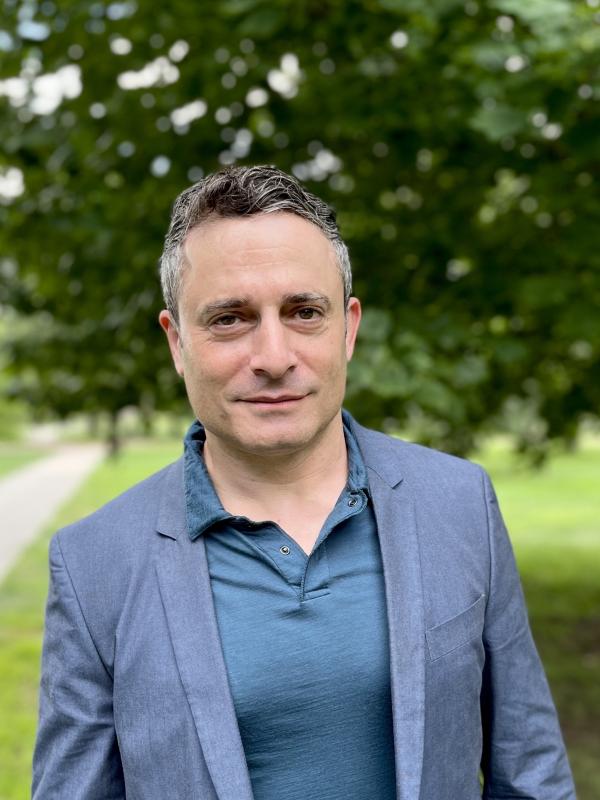 Richard is a philosopher of mind and philosopher of science whose research focuses primarily on topics that fall at the intersection between philosophy and the cognitive sciences. He has published extensively on issues concerning cognitive development, reasoning, computational models of psychological capacities, and modular theories of cognition. He is also co-editor of two anthologies: The Oxford Handbook of Philosophy of Cognitive Science, and Advances in Experimental Philosophy of Science,

In recent years, Richard has become especially interested in the potential implications of research in linguistics, psychology and neuroscience for issues in the philosophy of mathematics. He is currently working on a monograph Number Concepts: The Nature and Content of Numerical Thought, co-authored with Stewart Shapiro, and Eric Snyder.