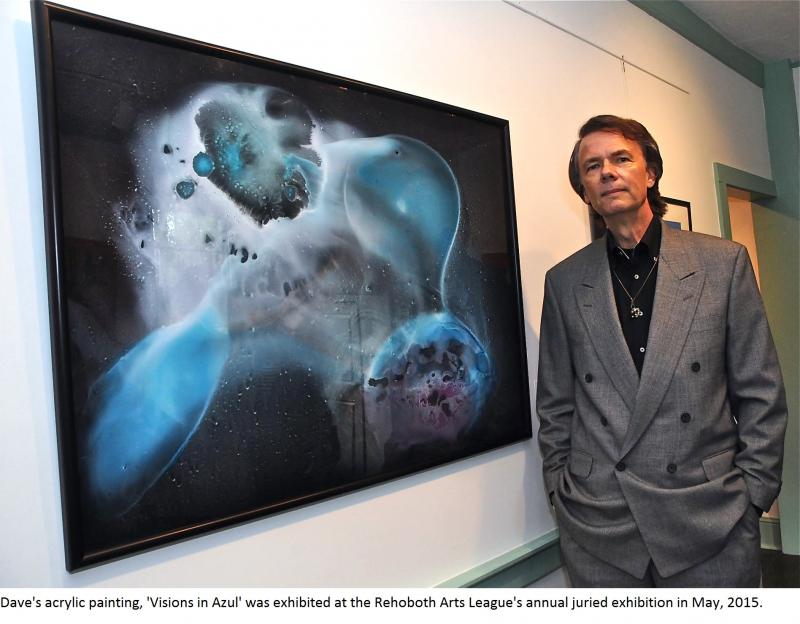 David Curtis Glebe received his PhD in philosophy from The Ohio State University in 1983. When he began the graduate program in 1977, the practical benefits of the degree were not his central focus. Instead, he believed that pursuing his long-standing interest in philosophy would be “an interesting way to do something challenging and different and personally meaningful.”

Six years later, when Dave and his wife were contemplating a family, his career orientation took a more practical turn. After completing his dissertation,“Holmes' Theory of Law,” he began law school at the University of Pennsylvania.

“My philosophy degree from Ohio State was undoubtedly instrumental in my acceptance to Penn Law,” he said, “given the school's acceptance rate of only five percent.” Moreover, Dave soon realized that the analytical skills he had developed were immensely advantageous in the legal field.

“My training in philosophy,” he said, “allowed me to grasp complex legal concepts quickly, to formulate legal arguments in a methodical manner and to articulate my positions on a clear, sophisticated level.”

After graduating from Penn, Dave practiced law at Delaware's largest law firm, handling complex litigation and transactional cases. Several years later, he accepted a special appointment to the Office of Disciplinary Counsel, an agency of the Delaware Supreme Court, which investigated and prosecuted ethical misconduct by the state's attorneys.

Once again, Dave credits his background in philosophy for this career advance. “As I learned later, the Delaware Supreme Court had apparently thought that hiring a person with a doctorate in philosophy as one of its Ethics Counsel would enhance the prestige of the state's judiciary on a national level.” A few years later, the Delaware Supreme Court promoted Dave to the position of chief counsel and director of the agency.

“The analytical skills I had acquired at Ohio State,” he says, “enabled me to dissect even the most sophisticated arguments of my opposing counsel, and to articulate convincing counter-arguments. These skills served me especially well during formal oral arguments, where a panel of federal judges fired complicated hypothetical questions at you, intended to test your legal position.” Over the years, several of Dave's cases were ultimately heard by the Supreme Court of the United States.

On a few occasions, Dave's philosophy background helped him accomplish “one of the most rare and difficult things in appellate advocacy—convincing a panel of judges to admit making a mistake—and to reverse themselves.”

“I had appealed a case to the Third Circuit Court of Appeals, but they rejected my position, ruling in the convicted defendant's favor. At first glance, the court's published opinion seemed airtight, but after careful analysis, I uncovered a subtle logical error in the court's reasoning. So I drafted a special motion, asking the court to reconsider its decision. I remember polishing my argument like some kind of logical crystal, making it as clear and compelling as possible.”

When Dave's "motion to reconsider" was decided, the court of appeals issued a new opinion based upon his analysis, and reversing its previous decision. "Without my philosophical training from Ohio State," he said, “I don't think I could have pulled that off. My colleagues at the DA's Office were stunned at the result.”

Dave retired from legal practice in 2012, and now enjoys exhibiting his paintings in professional art shows on the East coast. He also has become involved in philanthropy,  creating a permanent endowment at Ohio State's Wexner Medical Center in his parents' names, to fund research on dementia and similar neurological disorders.

“After my mother's death from Alzheimer's Disease,” he said, “I decided to honor her and my father, and to express my special gratitude to The Ohio State University for the amazing years that I spent there, and for all the incredible benefits I received from my education in philosophy.”