Kate Blank graduated in 1994 with a major in philosophy and a minor in economics. She later received a degree in accounting and finance from the University of Maryland (2006), and currently lives in Ireland, where she works in business process analysis and management reporting communications. This fall, she is moving to Malta to pursue work and further certification in accounting.

Kate appreciates how much her training in philosophy facilitates her work in business process analysis. As she explained, “Much of what I do is dependent on not only understanding a client’s business processes myself, but also helping the clients to understand their business processes and understand what questions they really want to ask. Especially now in the age of big-data evangelism, a lot of people think they can throw a lot of data at the wall and simply get answers out of what sticks, without first having a clear idea of what they don't know about their own business and what they need to know. After several years of parsing, questioning and debating at Ohio State, it is a breeze for me to map processes, separate the semantic from the substantive, ask questions, and, most important, help the client to ask questions.”

Kate also relates her philosophical background to her talents and interests in accounting, “I like the framework of rules and regulations, and I love the challenge of finding solutions that benefit all parties while staying ‘inside the box’. Every day, it's problem-solving, with the added bonus of getting to put it all into Excel for analysis and communications.” 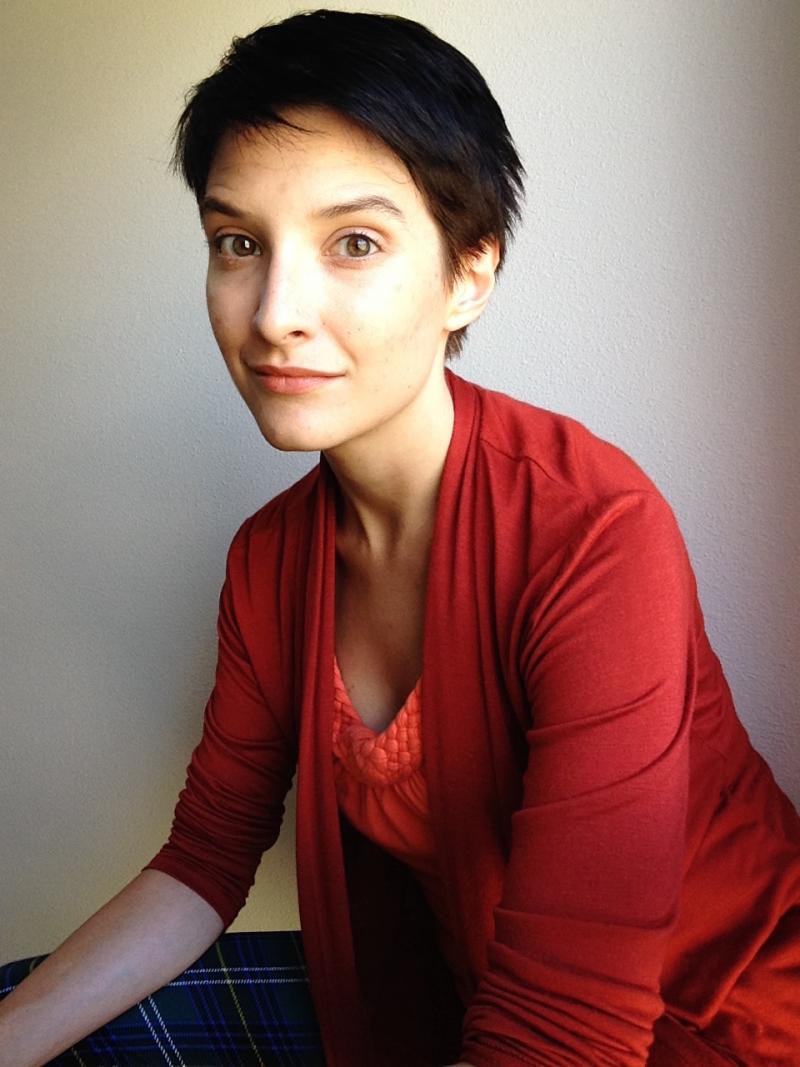 Amanda Kaczmarek graduated in 2014 with a BS in neuroscience and BA in philosophy. Immediately after graduation, she accepted a position as a junior research scientist and lab manager at the Neurolinguistics Laboratory of New York University.

Amanda is now in her first year as a graduate student at the University of California, Santa Barbara. She is conducting her graduate work in the social psychology division of the Department of Brain and Psychological Sciences, where she intends to research morality as a social behavior.

Amanda credits her philosophical training not only with shaping her research interests but making her a stronger scientist:

“Being a philosopher has made me able to read scientific papers with a more critical eye, and to raise questions in presentations of research that others may not have thought of, particularly about the scientists’ own biases or assumptions that were made during the generation of the original hypothesis.”

Noting the importance of writing in any scientific field, Amanda also emphasizes  the benefit of a philosophical background in honing her abilities to “articulate ideas clearly and in logical sequence, define jargon, and anticipate objections and next steps.”

Tim Meldman, who received his BA in philosophy in 2015, has been passionate about a career in the music industry since he was very young. Today, he is working in Beverly Hills as a booking agent assistant in the International Department of William Morris Endeavor Entertainment, booking contemporary and electronic acts throughout the United States, Canada, Brazil, Central America, the Bahamas, West Indies, and the Caribbean. The second largest talent agency in the world, William Morris is often considered to have the “premier” music roster in all of Hollywood.

Tim said that his co-workers and supervisors initially reacted to his philosophy degree with surprise, but that “their demeanor changed” when he described how his degree prepared him to “take on challenges and problems of any size.”

Tim explained, “I spent four years carefully analyzing and assessing difficult problems from dozens of disciplines, all while needing to maintain a unique and open-minded paradigm of thought. Philosophy allowed me to approach problems with an open mind and to clearly and effectively communicate my ideas to myself and others. It gave me the confidence to approach and solve a range of problems regarding both the ethics and productivity of capitalist business. Business majors approach a problem with preconceived notions based on the information they were taught or the program or specialization they were in. I feel that this approach limits oneself and can’t compete with a philosophy major.”