Other recent graduates have found success on the job market. David Blanks (PhD, 2015) received a position as a lecturer in the philosophy department at Texas A&M University. Wesley Cray (PhD, 2012), who had been a visiting assistant professor at Grand Valley State University, was awarded a tenure-track position at Texas Christian University.

In addition, the following graduate students (and recent PhDs) have submitted their scholarly accomplishments to Logos.

Jenn Asselin presented “Why Being a Dysfunction is Not Necessary for Being a Mental Disorder” at the Miscellaneous Metaphysics Workshop at Ohio State in February 2016, and “Are Symptom Clusters Explanatory? A Study in Mental Disorders and Non Causal Explanation” (a paper co-authored with Tania Lombrozo and Ohio State philosophy PhD Daniel Wilkenfeld) at the Cognitive Science Society Conference in Philadelphia in August 2016.

Jenn also was awarded a position at the summer seminar “Function and Malfunction in the Biological and Biomedical Sciences, and Social Sciences,” held at the European Advanced School in the Philosophy of the Life Sciences in Vienna, Austria in September 2016.

Scott Brown had a paper accepted for publication in Philosophical Studies.

Ben Cleary saw his paper titled, "Fictional Realism, Linguistic Indeterminacy, and Criteria of 'Identity'" accepted to The Journal of Philosophical Research (forthcoming in the 2017 issue).

Jamie Fritz presented his paper “Conciliationism and Moral Spinelessness” at the annual meeting of the Ohio Philosophical Association. The paper was later accepted for publication in the journal Episteme.

Owen King presented “Integrating Respect into the Training Data for Machine Learning Systems” at the annual meeting of the International Association for Computing and Philosophy, held in Ferrara, Italy. He also presented “Machine Learning and Irresponsible Inference: Training Image Recognition Systems” at Denison University, and was a participant in the Philosophy and Physical Computing Workshop held at Virginia Institute of Technology.

Andrew Kissel published a review of Al Mele's book Free: Why science hasn't disproved free will in Teaching Philosophy and presented his paper "Belief in Indeterministic Choice: Resolution and Tension for Compatibilist Accounts of Free Will Beliefs” at the Central APA meeting in Chicago. Andrew was a runner-up for the 2015-16 Fink Award and won the department teaching award.

Finally, Teresa was elected this year as a steering committee member for the Society for the Study of the History of Analytic Philosophy.

Lavender McKittrick-Sweitzer presented “The Instability of The Law of Peoples and a Suggested Remedy” at the North American Society for Social Philosophy’s 33rd International Social Philosophy Conference in Ottawa. She also presented “Identifying Exploitation and Providing Care: Unifying the Capabilities Approach and Feminist Contractarianism” at the tenth annual Harvard Graduate Political Theory Workshop.

Giorgio Sbardolini co-authored a paper (“Proof Analysis of Lewis Counterfactuals”) that was published in the Journal of Symbolic Logic.

Eric Snyder saw his paper “Numbers and Cardinalities: What’s Really Wrong with the Easy Argument for Numbers” published in Linguistics and Philosophy. His co-authored paper “The Universal Measurer” (with linguistics PhD student Jefferson Barlew) was published in Proceedings of Sinn und Bedeutung. Additionally, he has authored a paper with Professor Stewart Shapiro, “Frege on the Real Numbers,” which is forthcoming in an edited volume on Gottlob Frege’s philosophy of mathematics.

Eric has also been traveling at home and abroad to present a jointly authored paper on “Neo-Logicism, Structuralism, and Frege’s Constraint” (with Stewart and Professor Richard Samuels). Eric, Stewart, and Richard have delivered versions of the paper at Charles University in Prague, the University of Seville and Notre Dame, and they have been invited to speak at the Workshop on Number Cognition at the London University Institute for Philosophy in February 2017.

In addition to these talks, Eric presented “Frege’s (Larger) Other Puzzle” at the Pacific Meeting of the APA in March 2016.

Jerilyn Tinio presented “The Mind’s Figurative Force: On the Compatibility of Mind-Body Interaction and Descartes’s Principle of the Conservation of Motion” at a Princeton workshop in the history of philosophy, and a version of the same paper was accepted at the 2017 Central Division meeting of the APA. Jerilyn also received the honorable mention in the 2016-17 Fink Competition for the paper.

Jeremy Weiss won the 2015-16 Fink Award for his paper “Affect, Love, and Importance.”

Evan Woods won the 2016-17 Fink Award for his paper “Simple Constitution and the Explanatory Ambitions of Constitution Theory.” 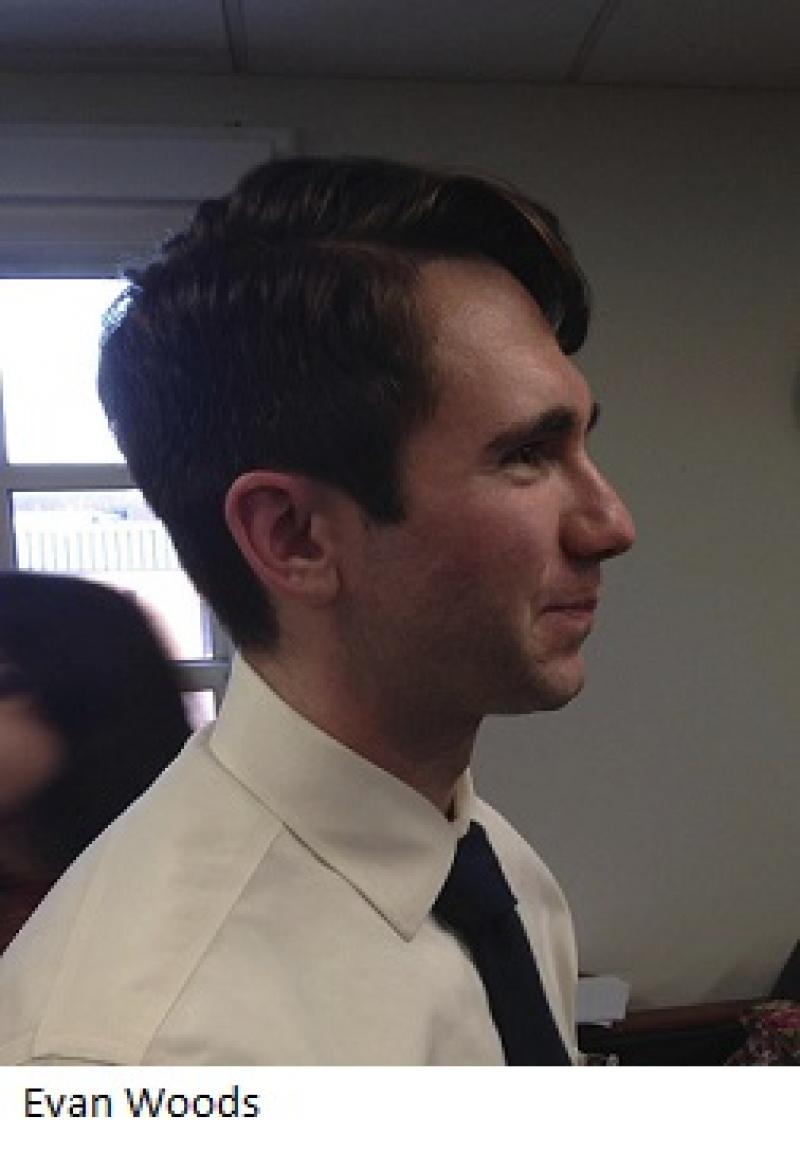 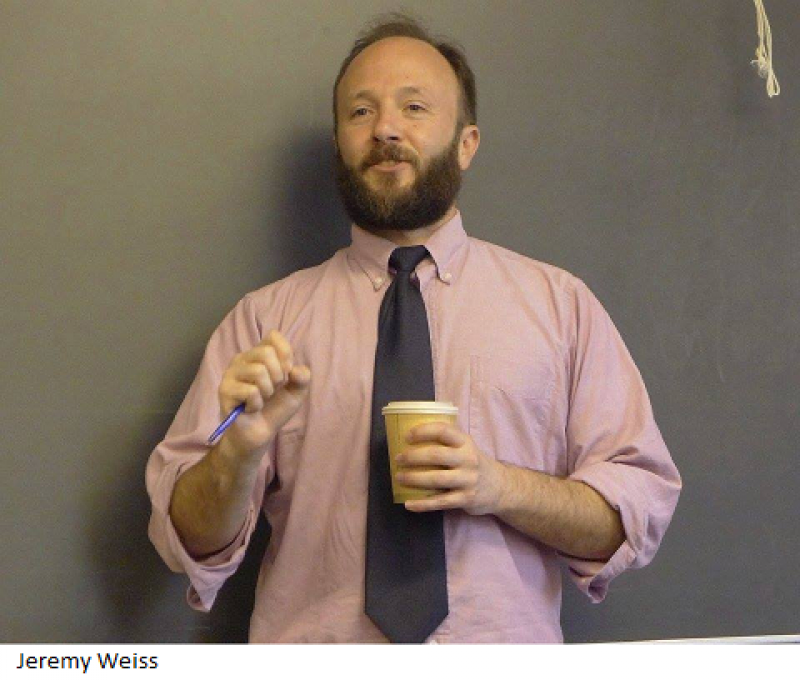