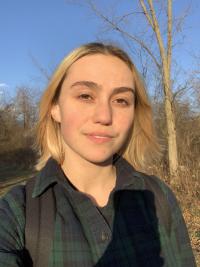 Lillian Perkins is a PhD student in the Ohio State University philosophy department. Their philosophical interests are in feminist ethics, critical social and political thought, and existentialism. Lillian loves teaching philosophy to pre-college-aged students and is looking forward to working with this summer's campers. 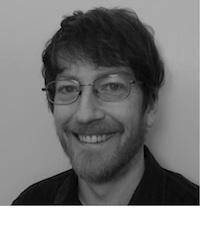 Tristram is an Professor in the Ohio State University philosophy department. The heart of their research concerns how to understand and assess the ethical commitments that structure our lives. Much of this works concerns whether and how ethics could be objective, and how to assess our ethical concepts. They also spend significant time thinking about substantive questions in ethics, including the ethics of our relationships to non-human animals, and the ethical significance of climate change. Tristram is passionate about philosophy and looks forward to exploring some of the deepest questions in the field with the campers.

Pronouns: usually he/him/his, but that's just force of habit; they would like to work on getting more used to going by they/them/theirs 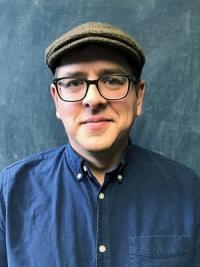 Steven Brown is an Associate Teaching Professor in the Ohio State University philosophy department. His interests are primarily in ethics and religion, with a particular focus on matters that directly impact wellbeing. He teaches classes on Death and the Meaning of Life, Asian Philosophies, Philosophy of Religion, and Human Development Ethics. In addition to teaching these classes, Steve has a long-standing interest in effective charitable work focused on the people in greatest need. 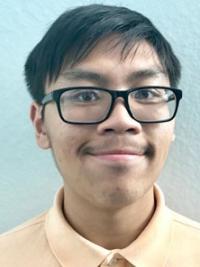 Jesse is a PhD student at the Ohio State University philosophy department. His research concerns mathematics in the history of modern philosophy. He's interested in how early mathematicians and philosophers argued for the truth of claims we might scoff at today such as the parallel postulate of Euclidean geometry. He wants to ground claims about mathematics within the context they were discussed in the 17th and 18th centuries. Jesse enjoys discussing philosophical topics, with the occasional unfunny joke, and is looking forward to tackling questions of freedom and flourishing this summer. 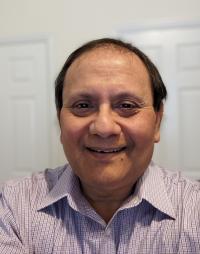 Anand is a PhD student at OSU. He discovered philosophy late in life, but when he did, he immediately fell in love with it. Just goes to show that age is no bar for philosophy! His advice to high school students is, find out early if philosophy is for you. If it is, then no other course of study will be as much fun!

Anand is interested in learning about the true nature of reality, and whether it is possible for humans like us to get to know it. This leads him to study philosophy of science, philosophy of mind, and epistemology. 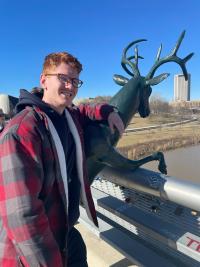 Owain is a PhD student from the UK who spends most of his time thinking about logic and mathematics. Luckily (because not everyone thinks math is interesting), he is interested in a wide variety of philosophical topics and has enjoyed teaching a diverse array of subjects ranging from theories of consciousness, the existence of God, and personal identity through to critical thinking skills, Asian Philosophies, and the logic of science fiction. Overall, he's excited to be a part of the PACT summer camp and can't wait to talk to and engage with all the budding philosophers. Owain looks forward to having fun exploring freedom and flourishing alongside the campers.