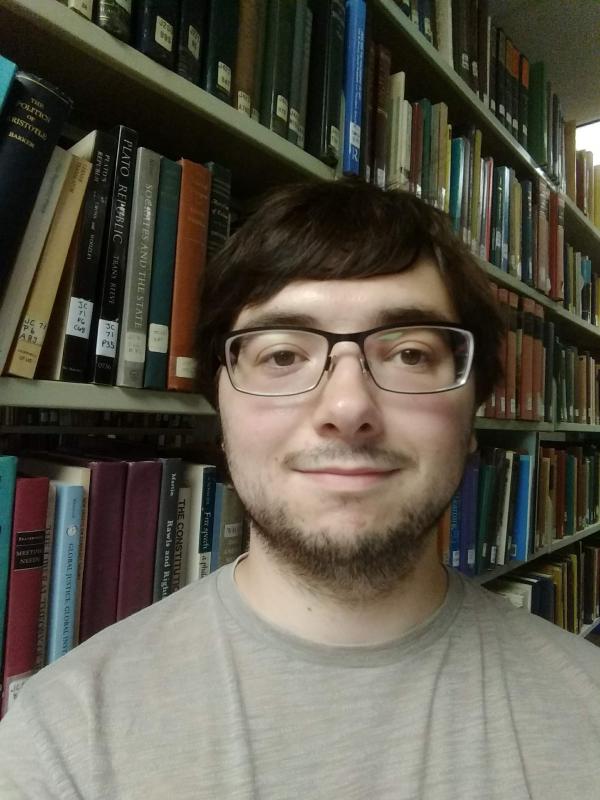 My philosophical interests lie primarily in metaethics, normative ethics, and moral psychology, with some interest in political philosophy and epistemology, but my interest in metaethics leads me to be instrumentally interested in most areas of philosophy to some degree, insofar as metaethics touches pretty much everything (e.g. metaphysics, philosophy of language, epistemology). But to say that I'm interested in these particular subfields doesn't really explain much; it's much more informative to say why I'm interested in them. Most of my interests stem from one of two main projects. The first is investigating the question "what to do about moral and political disagreement": this underlies my interests in moral uncertainty, moral epistemology, and moral psychology, among others. The second is determining how to do the most good, impartially construed (the project of "Effective Altruism"): this underlies my interests in moral uncertainty, population ethics, artificial intelligence (relatedly: philosophy of mind, metaethics broadly) and normative ethics, among others. Outside philosophy, I enjoy reading (especially sci-fi and fantasy, philosophy obviously, psychology, and I'm trying to get into Chinese and Roman history), movies, the show The Good Place (if one can have a spirit show, this would be mine), learning languages (especially German and Japanese), and occasionally watching anime.