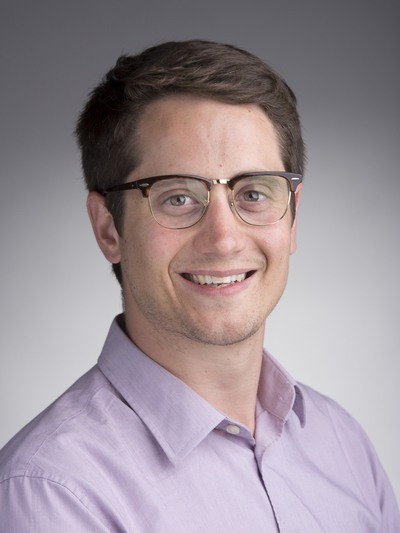 I am interested in early modern philosophy, especially Leibniz and Kant, ethics, and the philosophy of religion. I also enjoy classical Chinese philosophy, especially Confucius, and I have a small but growing interest in political philosophy. In ethics, I am drawn towards anything which touches upon moral progress. In the philosophy of religion, I am interested in arguments for the existence of God and exploring the philosophical problems which arise out of various conceptions of the divine, such as the problem of evil, reconciling divine foreknowledge with human freedom, understanding the nature and implications of God's obligations, and making sense of secondary causation, among others. Finally, my work on Leibniz and Kant has been focused around a cluster of issues concerning contingency, the ground of possibility, and the analytic/synthetic distinction.