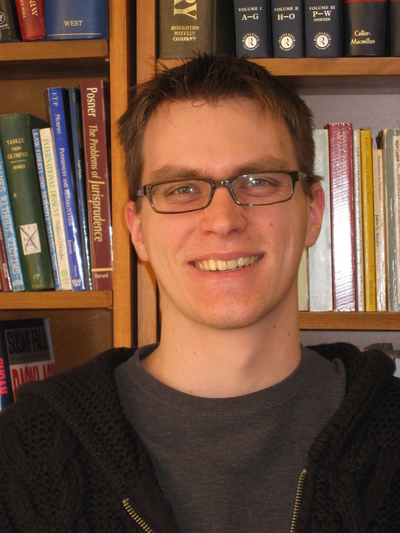 I'm drawn to the extreme views, transcendent realism and austere nominalism, but I'm not sure how to adjudicate between them. They have very similar costs and benefits. I lean toward transcendent realism, since it feels better. I'd like to figure out whether there is something important behind this feeling and if there's anything I can say to make other people feel it too.