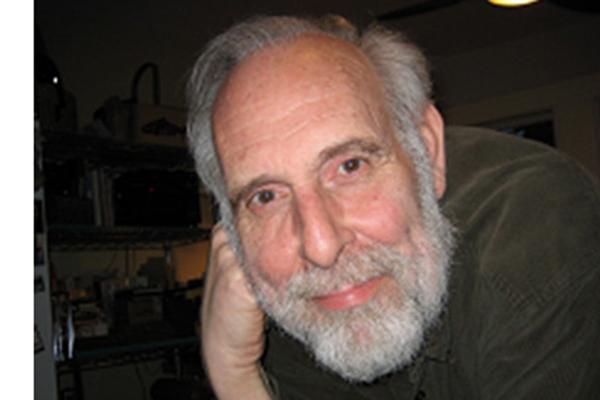 Richard (Dick) Garner, Emeritus Professor of Philosophy at The Ohio State University, passed away Christmas Eve 2020 from complications related to Covid-19. He was 84. Garner was an important member of the Ohio State philosophy department from 1963 to 1995. From 2000 to 2005 he also was an adjunct professor in the philosophy department at Rutgers University. He received a BA in philosophy from Ohio University where he developed an interest in Asian philosophy. He received an MA from Penn State, and his PhD from The University of Michigan, where he studied under Charles Stevenson, William Alston, and William Frankena. His areas of research were the philosophy of language, Asian philosophy, and value theory. He combined his interest in the first two areas in articles such as “Ordinary Language and Zen Buddhism .” A student of John Searle and an admirer of J.L. Austin, Garner had a fine ear for ordinary language, which he masterfully demonstrated in many of his essays, such as “Non-referring Uses of Proper Names,” and “On the Use of Proper Names and Definite Descriptions.” He taught himself to use a Chinese-English dictionary, and audited courses at Ohio State in Classical Chinese. He was very good at it, and inspired me to follow suite. Throughout all this he remained devoted to that area in philosophy about which he had the most to say, metaethics. In “On the Genuine Queerness of Moral Properties and Facts” and “Are Convenient Fictions Harmful to Your Health?” he laid the ground for a case against morality. In the latter article questions he raised about morality became the focus of a recent anthology of essays by twelve moral error theorists entitled The End of Morality: Taking Moral Abolitionism Seriously, edited by Garner and Richard Joyce. Garner was a moral antirealist, an error theorist, and an unapologetic moral abolitionist. The essence of his view is summed up on the back jacket of the 2014 republication of his 1994 classic Beyond Morality: “Garner suggests that humanity must ‘get beyond morality’ by rejecting traditional language and thought about good and bad, [and] right and wrong. He encourages readers to adhere to [...] a blend of compassion, non-duplicity, and clarity of language.” The alternative to morality, Garner passionately believed, “is, and always has been, expanded information and sympathy—the ability to realize the plight of others and the disposition to care.” Despite their depth Garner’s writings were often laced with humor. When discussing Wittgenstein’s claim in the Tractatus that the ethical lies beyond words, for example, he asks and answers, “How does something about which nothing can be said differ from nothing at all? It’s difficult to say.” Thoughts of a kind, sincere, extremely gifted and concerned soul endure in the memories of Garner’s many friends, colleagues and former students. In the days prior to his final demise he frequently told his assisted-living staff that he needed to be let out so he wouldn’t be “late for class.” As I recall, he was never late for class, and was always willing to meet with students who wanted help outside of the classroom. A son, Tom, a musician who lives in Kentucky and two grandsons, survive him. He will be missed!