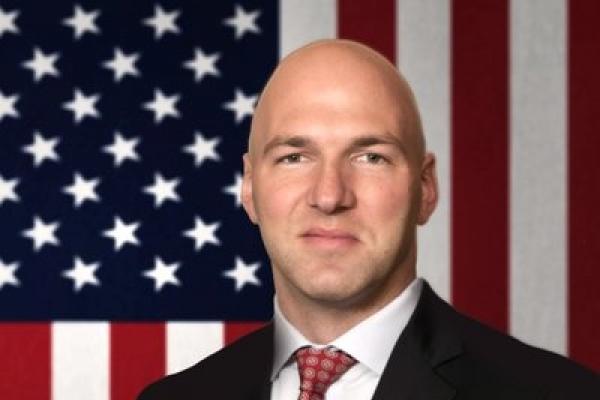 Former OSU philosophy major (and football Buckeye) Anthony Gonzalez is profiled in the Columbus Dispatch as he becomes the new US Representative for Ohio’s 16th district:

Then-coach Jim Tressel had asked Gonzalez, a philosophy major, and other players on his team to create a list of goals — short term and long term. Gonzalez had listed “public service” among them.

… “His advice to me was, ‘Go where you think you can be the most useful. Only you can figure that out.’”

That advice led to a successful campaign — Gonzalez’s first — and, on Thursday, him stepping on the floor of the House of Representatives for the first time.

More of the story is available here.