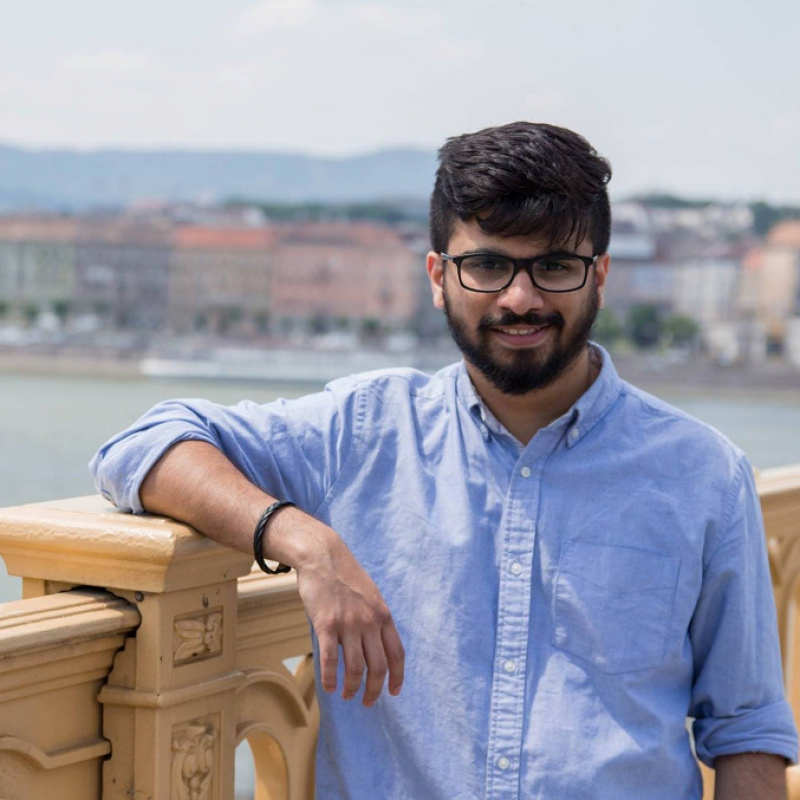 B.A. Philosophy, Fergusson College, Savitribai Phule Pune University, 2016
M.A. Philosophy, Central European University, 2018
My interests in philosophy stem from my study of the writings of the “late Wittgenstein.” As an M.A. student I had worked on tackling certain philosophical problems that arise in the philosophy of emotions, philosophy of mind and epistemology by using Wittgensteinian methods and techniques. For my M.A. thesis I worked on developing some of Wittgenstein’s insights - as found in his On Certainty - as a response to the problem of philosophical scepticism. As a graduate student at OSU, I’d like to apply Wittgensteinian methods and insights to philosophical problems that arise in the philosophy of language, logic and mathematics. I am also interested in political philosophy: more specifically, I am interested in issues concerning the nation state, nationalism, justice and immigration.
Apart from philosophy I am interested in literature, especially English literature. I enjoy reading prose, drama, and poetry. I like writing short-stories. In junior college, I had published a book of short-stories titled ‘forthosewholiketothink’ – I hope to continue writing fiction while I am a graduate student. 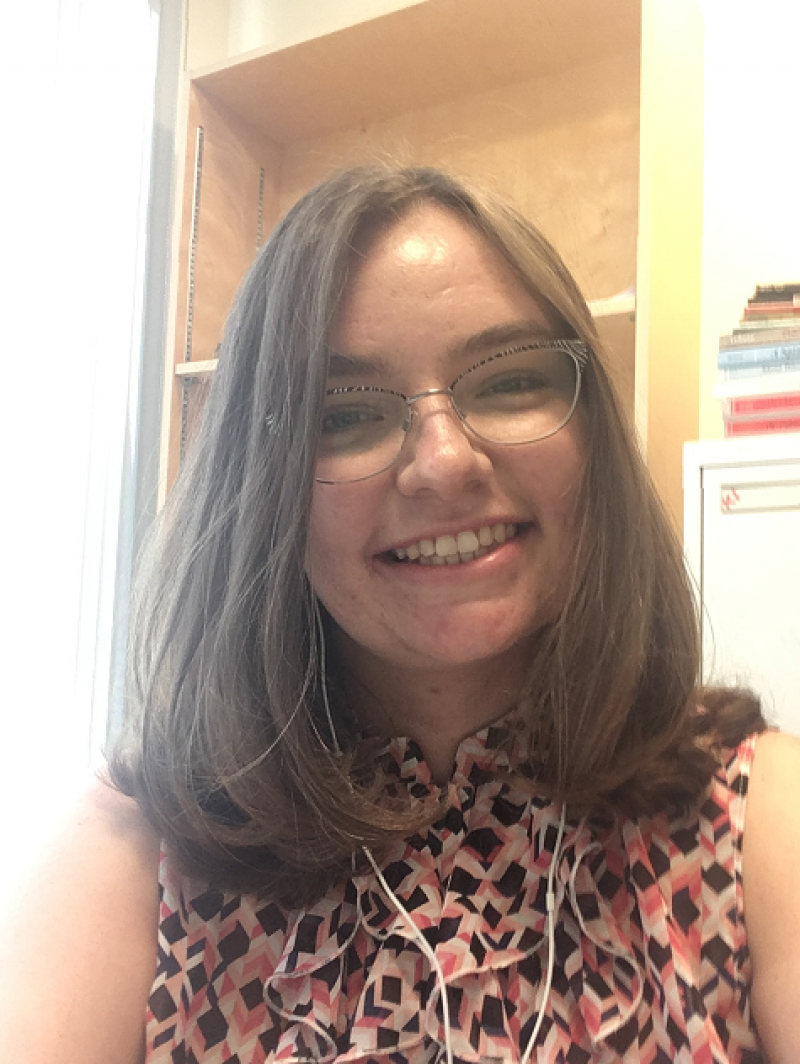 BA Humanities, Florida Institute of Technology 2016
BS Mathematical Sciences, Florida Institute of Technology 2016
MA Philosophy, Simon Fraser University 2018
My research interests are primarily at the intersection of mathematics and philosophy. I'm particularly interested in philosophy of mathematics, logic, and philosophy of science. I am also interested in using mathematical and statistical techniques to explore philosophical questions. Outside of philosophy I love baking, swimming, and Russian literature. 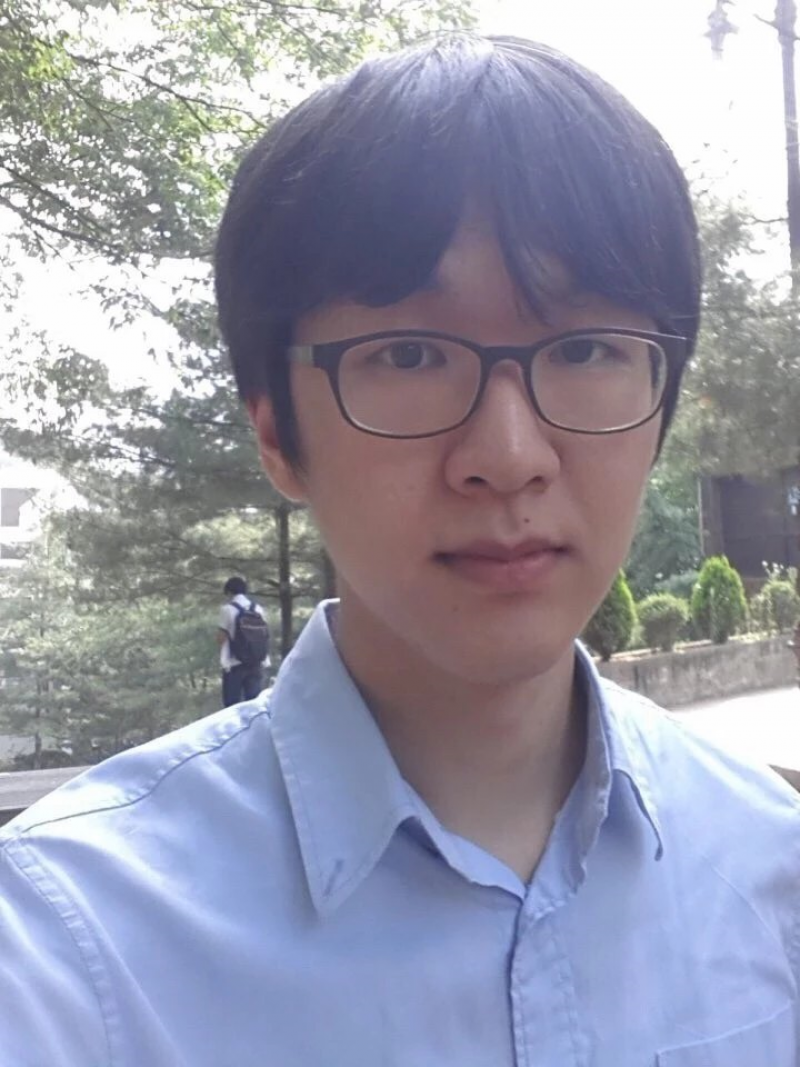 My primary areas of interest are metaphysics (especially causation) and epistemology (especially perception and representation) in the early modern period. I am also interested in contemporary metaphysics, philosophy of language, and history of early analytic philosophy. 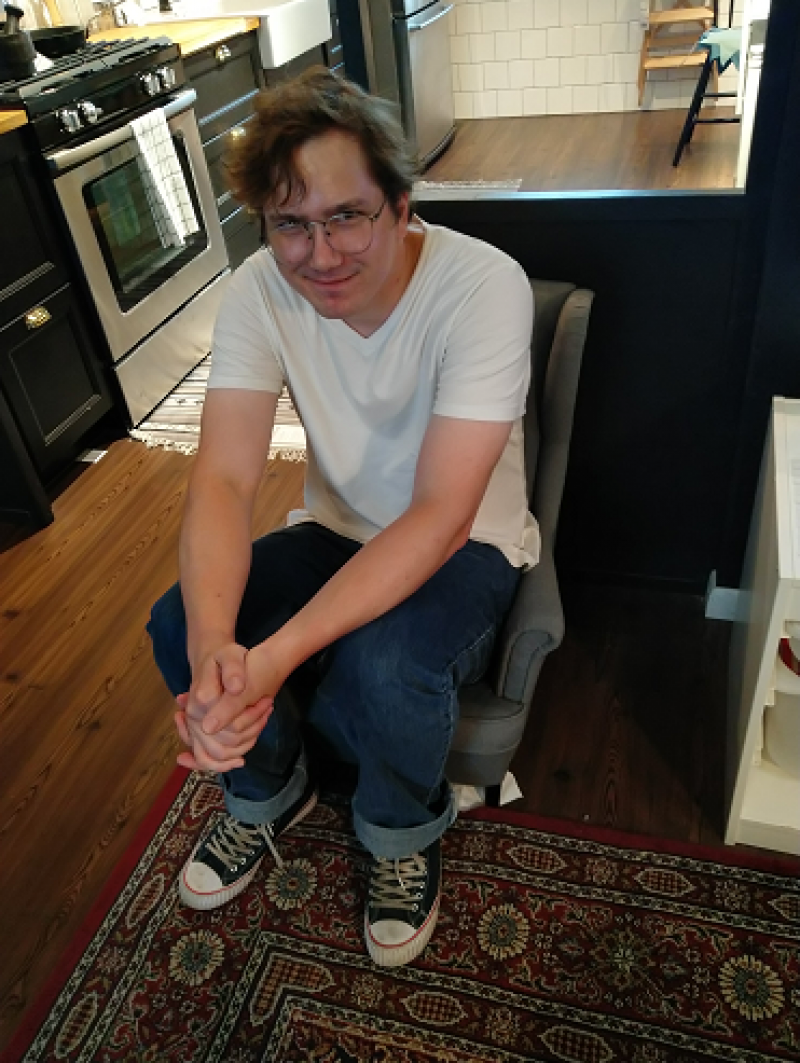 I like reading philosophy books. More than anything, I enjoy breaking into various philosophical systems and studying the historical contexts in which these systems are encased. Particularly, Kant’s system—in all its facets—has been a continual source of fascination for me. Other, more contemporary philosophy books I would like to read are ones that deal with epistemology and the philosophy of language, especially the ones that contribute to our understanding of how pragmatic considerations influence what we know and how we talk.

I like doing other things, too. For instance, I enjoy traveling the US, knitting, and attending local music shows. I hold a developing interest in yo-yoing. 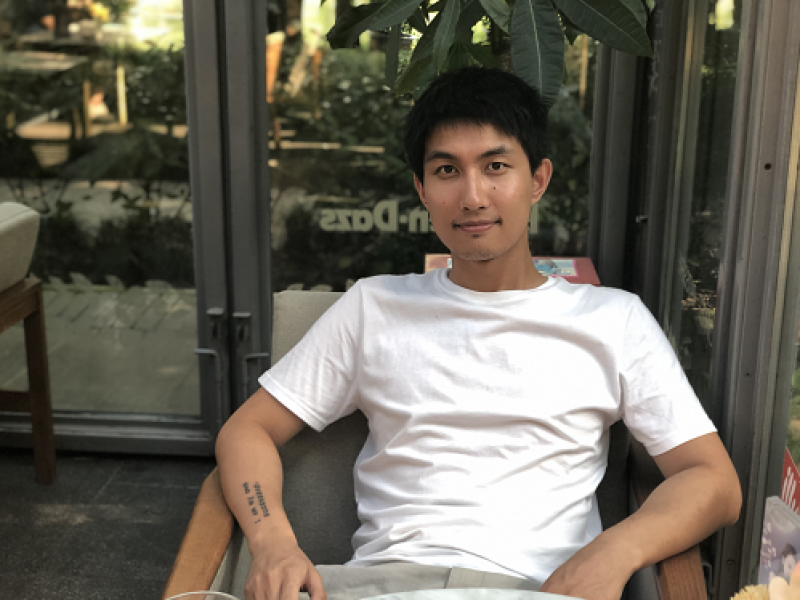