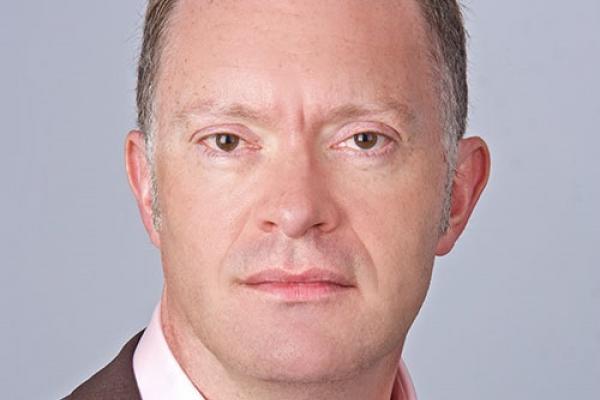 Ralph Wedgwood is a Professor at the University of Southern California. He will be presenting:

How should we think of the probability functions that are invoked in probabilistic epistemology? To give an account, not only of the perfectly rational thinker, but also of the degrees of rationality of the beliefs of a less-than-perfectly rational thinker, probabilistic epistemology should make the following central claim: For every thinker, and every time during the thinker’s mental life, there is a set of probability functions such that the degree to which the beliefs that the thinker has at that time are rational is determined by how closely these beliefs approximate to matching one of these functions. Reflecting on the irrationality of believing instances of Moore’s paradox reveals some further important features of these probability functions. It is suggested that the best way to think of these functions can be illustrated by the image of the rational angel. This rational angel is a being with unlimited powers of a priori reasoning whose empirical information is limited to what she can glean from the fundamental facts that determine the degree of rationality of the beliefs that the thinker has at this time (for example, according to an internalist conception of rationality, these fundamental facts are all internal facts about what is present in the thinker’s mind at the relevant times). The relevant probability functions are those that represent the opinions that the rational angel has about the world at this time.