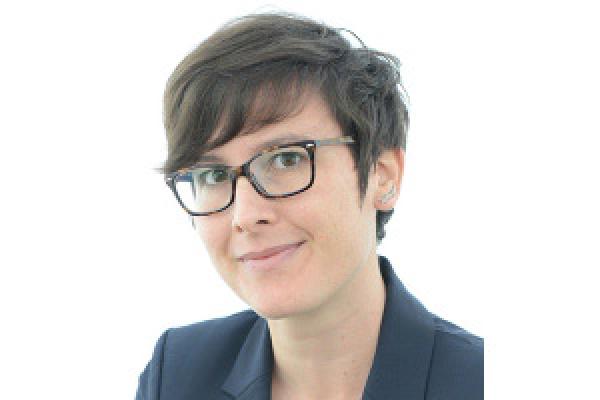 "All About Eve: Malebranche on Women"

Nicolas Malebranche is not known for being friendly to feminist sentiment. A good part of Book II of his The Search After Truth is spent describing the softness and weakness of women’s brains, which, he argues, explain their disordered behaviors. In this talk, however, I argue that an unappreciated thread in Malebranche’s writings reveals that his system endorses a remarkably progressive (for its time) stance on the education of women. This thread is Malebranche’s discussion of Eve.

Julie Walsh is an Assistant Professor of Philosophy at Wellesley College.