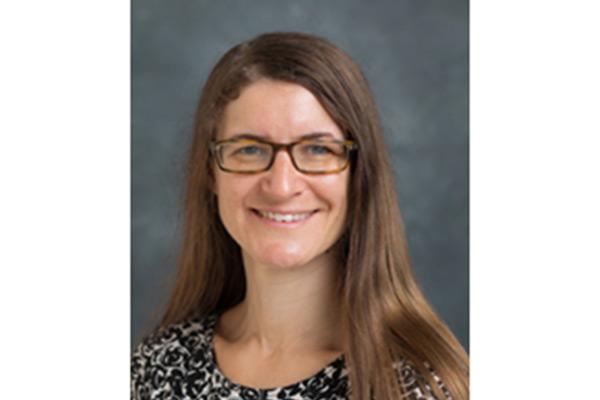 Abstract: Victims of trauma commonly fail to realise that trauma occurred. According to Warshaw’s I Never Called it Rape, for example, only 27% of acquaintance rape victims acknowledge the incident as rape. Frequently the realisation happens much later, or they describe something that clearly qualifies as rape without applying the label. This mental block is puzzling: The evidence is often significant and conclusive. The individuals possess the relevant concepts and cognitive abilities, yet they do not conclude they were raped.

This paper investigates that mental block. I argue existing explanations are inadequate. I instead present the block as, in some cases, a rational response to a normative quagmire. Trauma can create a trilemma between emotional exhaustion, violating self-regard, and self-deception. I investigate this trilemma. I argue that, since each horn constitutes a “misstep”, not realising you were raped can be the most reasonable route.

My discussion highlights the power of attention and distraction for sustaining and justifying victims’ ignorance and I emphasise diachronic features about when and why the delayed realisation occurs. Finally, I raise questions about the ethics of accurately labelling other people’s traumatic experiences for them, and I shed light on unappreciated costs of the #MeToo movement and Catholic Church sex abuse revelations. These vast and valuable public reckonings drew sustained attention to sex crime, which impaired victims’ abilities to sustain self-protective ignorance.

Georgi Gardiner is an Assistant Professor of Philosophy at The University of Tennessee, Knoxville.