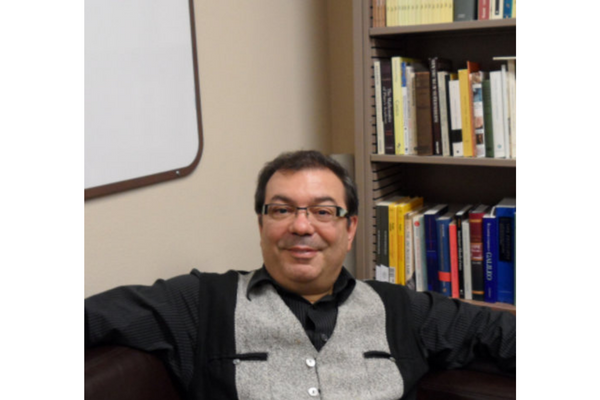 "How Many Points are in a Line Segment? From Grosseteste to Numerosities"

Abstract: In his commentary on Aristotle’s Physics, Robert Grosseteste (ca. 1175-1253), Oxford theologian and Chancellor of the University, wrote: “Moreover, [God] created everything by number, weight, and measure, and He is the first and most accurate Measurer. By infinite numbers which are finite to Him, he measured the lines which He created. By some infinite number which is fixed and finite to Him, He measured and numbered the one-cubit line; and by an infinite number twice that size, He measured the two-cubit line; and by an infinite number half that size, He measured the half-cubit line.” In Grosseteste’s account the numerosity of the points in a finite line segment covaries with the length of the line segment. This position gave rise to an interesting number of debates in the XIIIth century especially as a consequence of a challenge raised by the Oxford theologian Richard Fishacre (1205-1248) who set up a one to one correspondence between the points in line segments of different lengths. I will reconstruct some aspects of this medieval debate, connect it to later intuitions (Bolzano and Cantor), and then discuss recent results from the theory of numerosities to the effect that the counting of points in a line segment preserving the part-whole principle is compatible with Lebesgue measure. I conclude that Grosseteste’s intuitions can find a suitable mathematical implementation.

Paolo Mancosu is the Willis S. and Marion Slusser Professor of Philosophy at UC Berkeley.