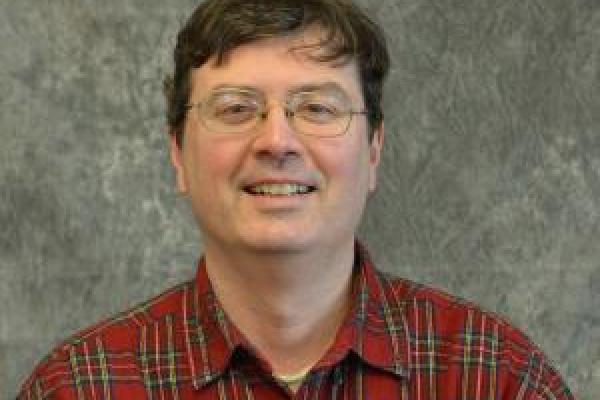 Abstract: Epistemologists often assume that in addition to belief and disbelief there is a third, neutral, doxastic attitude. Various terms are used: ‘suspending judgment’, ‘withholding’, ‘agnosticism’. It is also common to claim that only epistemic factors relevant to the justification of these attitudes, i.e., only factors that bear on how strongly or weakly placed one is epistemically with respect to the question at issue. This paper addresses two challenges to such traditionalism about doxastic attitudes. The first concerns the relevance of future-related but non-epistemic factors to the justification of suspending judgment. The second, from Jane Friedman, is to explain the point of the neutral attitude without appealing to inquiry and thus taking goal-related factors, which are not epistemic, to bear on the justification of the neutral attitude. My defense of traditionalism relies on distinguishing three ways of being neutral on a question: agnosticism, inquiry and suspension. Traditionalism is saved because of these only agnosticism is a genuine doxastic attitude. A second goal of the paper is to consider the nature of suspension and its relation to inquiry. I conclude that suspension is distinct from inquiry and is vital to controlling the epistemic quality of our beliefs.