Colloquium with Douglas Jesseph: "The Role of God in Hobbes's Philosophy" 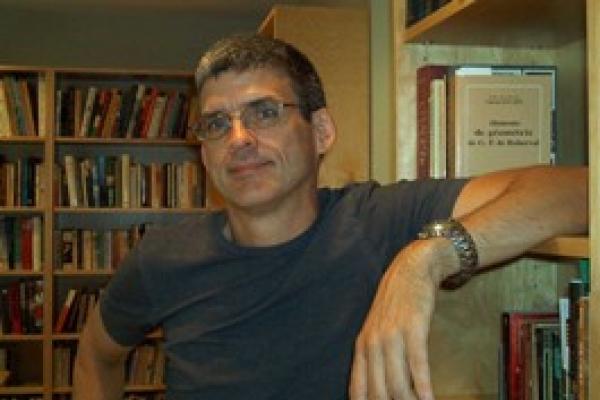 Douglas Jesseph is a Professor at USF.

Title: The Role of God in Hobbes’s Philosophy

Much has been written about Hobbes’s religious views and there is a vast secondary literature dealing with the role of divine authority in his politics. My purpose is to show that God plays literally no role in the Hobbesian philosophical project, including his first philosophy, natural philosophy, and politics. To do this, I begin by examining the striking differences between Hobbes and Descartes when it comes to God’s role in epistemology and the fundamental laws of motion. Where Descartes makes the Deity central to his epistemology and natural philosophy, Hobbes resolutely excludes any such consideration from the foundations of his philosophical system. When it comes to Hobbes’s political theory, I argue that Hobbes followed a similar strategy: the entire argument for the necessity of absolute, undivided sovereign power goes through without bringing God into the picture. Of course, Hobbes understood that, even if there is no place for God in his politics, he certainly must reckon with the role of religion. However, the Hobbesian approach to religion strips it of nearly all its traditional content, and the result is a philosophical system that makes God irrelevant.