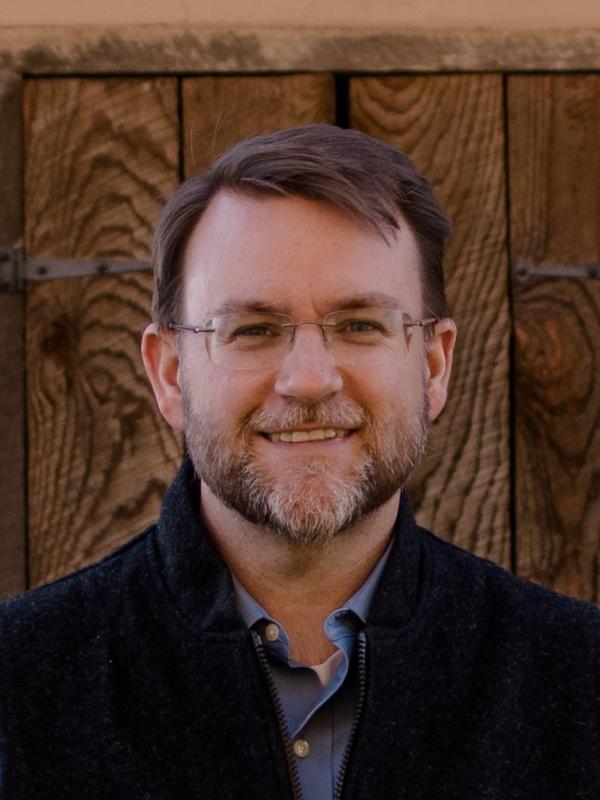 Piers Norris Turner is an Associate Professor of Philosophy and (by courtesy) Political Science, and Director of the Center for Ethics and Human Values (CEHV). He is also a faculty coordinator for the new interdisciplinary major in Philosophy, Politics, and Economics, serves on the faculty advisory board of the Sustainability Institute, and is an active participant in the OSU Political Theory Workshop.

His research focuses on liberal political thought, open societies, and utilitarianism -- especially in the moral and political philosophy of John Stuart Mill. He has published articles in a number of leading journals and is working on a manuscript entitled Mill’s Ethics for the Cambridge Elements of Ethics series. He has co-edited Public Reason in Political Philosophy: Classic Sources and Contemporary Commentaries (Routledge, 2018, with Jerry Gaus) and a collection of unpublished social and political writings by Karl Popper, called After The Open Society (Routledge, 2008, with Jeremy Shearmur). 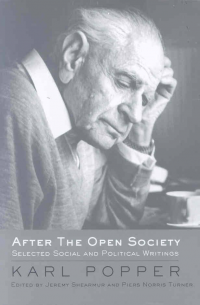 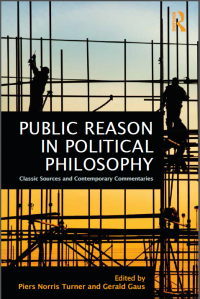 For an overview of his research, his service work through CEHV, and the new undergraduate major in Philosophy, Politics, and Economics (PPE), listen to his interview on Ohio State's "Voices of Excellence" podcast.

Short and popular pieces:
"Piers Turner Explores the Many Interests of John Stuart Mill," an interview on Mill, CEHV, and the PPE major on the OSU "Voices of Excellence" podcast [Sept 2021]
"What We Owe to Each Other During a Pandemic," an interview with Curtis Jackson for the "Dear Ohio" podcast [Aug 2021]
An introduction to John Stuart Mill's theory of freedom of discussion on the PEA Soup philosophy blog [April 2021]
A brief introduction to John Stuart Mill's moral and political philosophy
An interview about the ethics of sustainability for Ohio State's Sustainability Institute newsletter
A reflection on the practical ethical aims of the founders of the journal Ethics, who were all publicly engaged philosophers

• “On Felix Adler’s ‘The Freedom of Ethical Fellowship,’” Ethics 125:1 (October 2014), 208-210. *An uncut version of this article, which calls for a return to public philosophy in the spirit of the founders of the journal Ethics, can be found here: "The Practical Aim of Ethics: ‘Ethical Societies’ as Models of Public Reason"
• “Social Morality in Mill,” in Public Reason in Political Philosophy: Classical Sources and Contemporary Commentaries, eds. Piers Norris Turner and Gerald Gaus (Routledge, 2018)