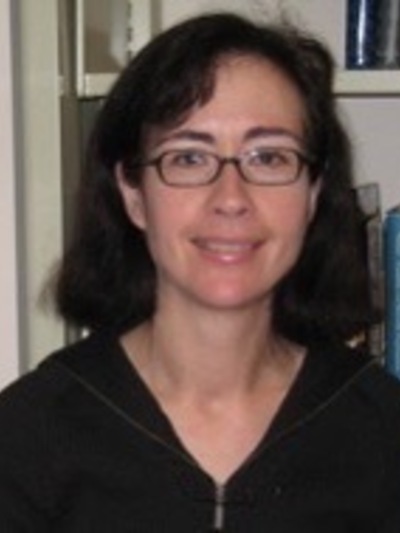 My primary area of interest is early modern philosophy, especially the intersection between philosophy and natural philosophy in the seventeenth and early eighteenth centuries. I have worked on early modern debates concerning mechanist conceptions of body and their justification, the status of gravity/attraction, the structure of efficient causation, and changing views of scientific explanation, among other topics. Before joining OSU, I taught at the University of Illinois at Chicago, the University of Pennsylvania, Yale University, and was a fellow of the Dibner Institute for the History of Science.