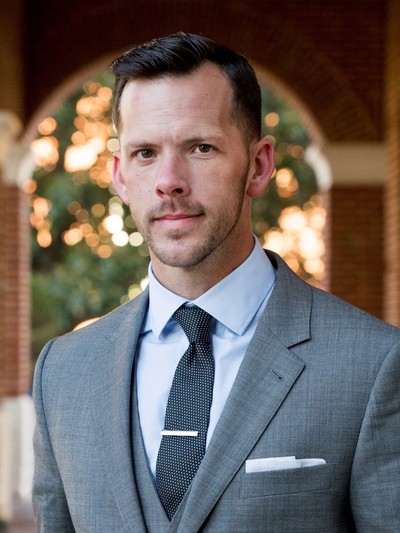 It's rational for you to believe that you ought to shoot me in the head... if, that is, you believe that I am a zombie and that one ought to shoot zombies in the head. Those beliefs are crazy (I hope!), but they're rational in the sense that they have a structure that "hangs together," i.e. they cohere. I work on the nature and value of this structural type of rationality, In particular, I argue that it is a matter of meeting one's own standards—it is hyper agent-relative. This raises the specter of radical subjectivism, so a major task of this project is developing an account of standards of structural evaluation that are objectively determined yet legitimately the agent's own. To do this, I propose an account that takes inspiration from David Lewis' best systems analysis of the laws of nature.

A background assumption in many experimental critiques of philosophical appeals to intuitions is that they are meant to provide public evidence (like scientific data). By contrast, I argue that (often and appropriately) they are appeals to the individual intuitions of interlocutors, which are private evidence (like perceptions) as part of an attempt to rationally persuade them. I call this view "Intuition Dialecticism." If I'm right, the question then becomes why we should think this is a good way to get at the truth, especially in light of putative intuition diversity. I argue that even if there is radical intuitive disagreement, various factors, including social epistemological virtues of the sort familiar from philosophy of science, mean that intuition-heavy philosophical investigation is an epistemically worthwhile project.