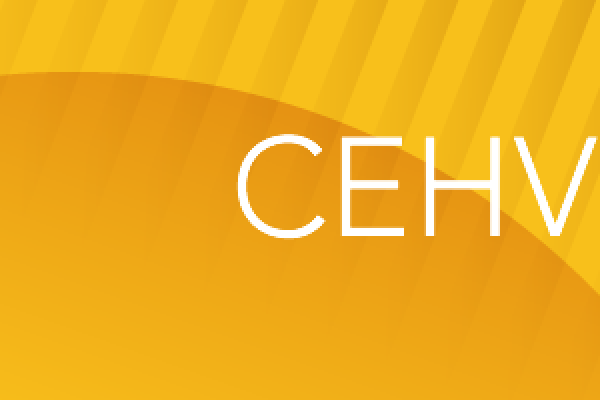 The Center for Ethics and Human Values Presents:

Macalester Bell is an Assistant Professor of Philosophy at Columbia University.

Abstract: Over the last several decades, philosophers have become increasingly interested in the important role that negative emotions may play in holding people accountable for serious immorality and injustice.  In these discussions, philosophers have tended to focus their attention on a narrow range of hard feelings (i.e., guilt, resentment, and indignation) and the role these negative emotions play in responding to wrongdoing.  I think this is a mistake.  I argue that many hard feelings involve answering the moral damage wrought by immorality and injustice, and we need a wide range of attitudes to confront these distinct types of threats.  Specifically, I argue that feelings of contempt for persons have a unique and important role to play in answering what I call the vices of superiority.  While contempt is often dismissed as a morally inappropriate emotion that should be immediately extirpated, I hope to show that contempt has an important role to play in our moral lives.